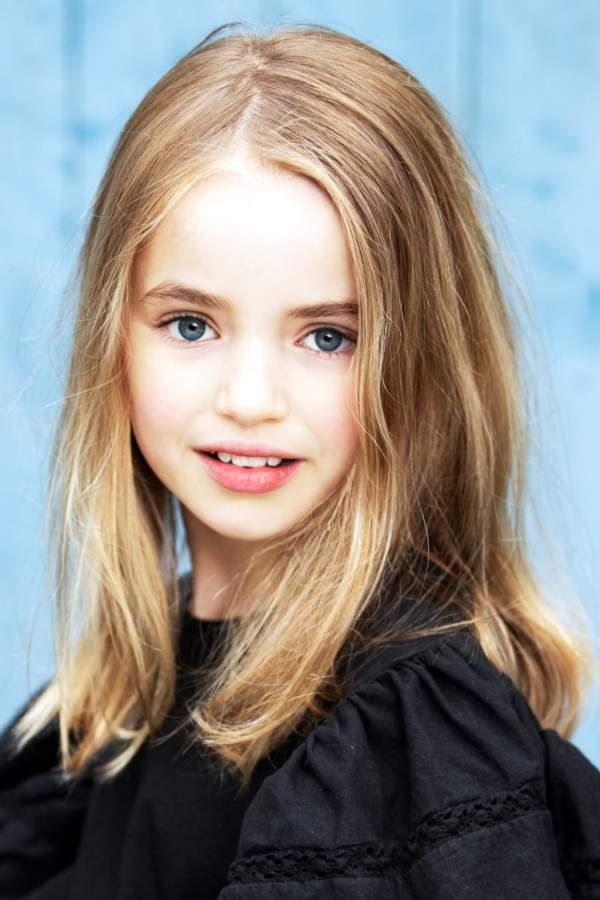 At ten years old, Nell is set to become a major talent- versatile, funny, poised and a gifted mimic. Nell’s refined intelligence and advanced reading age adds to her maturity and ability to immerse herself entirely in her character’s world. Following her first screen credit in the short film Splendid Isolation, we saw her exhibit this talent as Tia (major support) in Aaron Falvey’s post-apocalyptic action feature film, Northspur, where she was praised for her conviction and focus. She co-stars as Kassie in Evil Dead Rise, which is due for release in 2022.