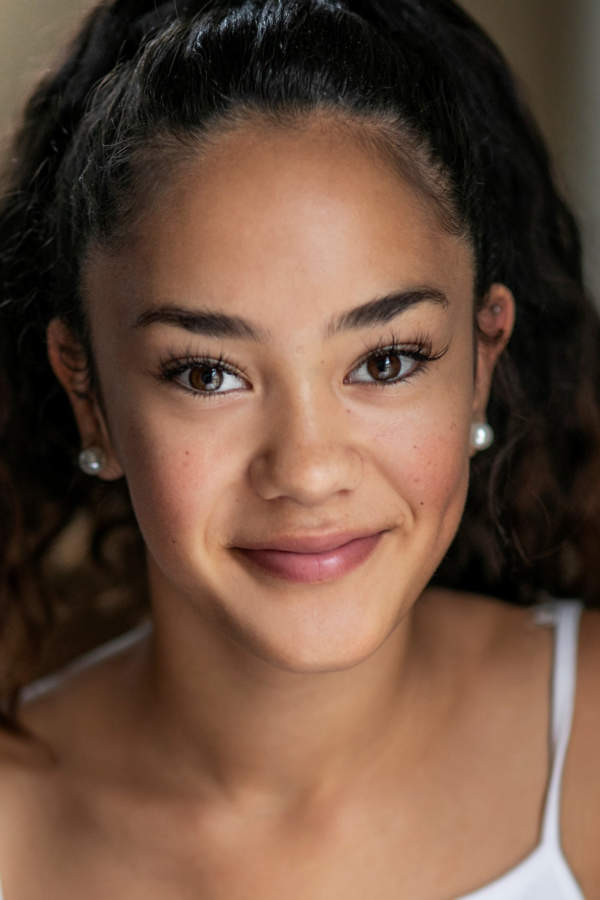 Mairehau Grace has grown up around film and theatre sets. Her first screen role was playing the daughter of Janet Moses in the critically acclaimed documentary film Belief: The Possession of Janet Moses, which premiered at the New Zealand International Film Festival in 2015.

Her other screen roles include Violet in the short film Nine of Hearts, currently in post-production, and then most recently as one of the leads in the ABC, NITV and Disney Channel adventure series Grace Beside Me.